Contegra is often suggested after inhibitory support (Prolent™, Lentra™, Tranquilent™) has begun and offers a gentle transition to excitatory support. The dose of ingredients supporting excitatory neurotransmitters is higher in Procite-D™ than in Contegra. Contegra may be used in the Initial, Restoration or Maintenance phases on the path to patient wellness.

L-theanine as Suntheanine® (standardized to >99%) Shown to promote relaxation by multiple mechanisms including antagonizing glutamate receptors, increasing the release of GABA, and decreasing norepinephrine levels in the brain.*1,2

N-Acetyl-L-Tyrosine Precursor to L-DOPA, the direct precursor to the catecholamines dopamine, norepinephrine and epinephrine.* Acetylated for enhanced bioavailability.

Siberian Ginseng Extract (standardized to 0.8% eleutherosides) Eleutherococcus senticosus, an adaptogen thought to attenuate the effects of stress and fatigue.*3,4

Vitamin B6 (as pyridoxal-5’-phosphate): Active form of B6. Cofactor in conversion of L-DOPA to dopamine.*

Vitamin B12 (as Methylcobalamin) Coenzyme form of Vitamin B12.* Methyl donor.*

NSB™ is a trademark of Sanesco International Inc.

BioPerine® is a registered trademark and a product of Sabinsa Corp.

Inhibitory and excitatory neurotransmitter balance is critical for:

Adrenal health is important for: 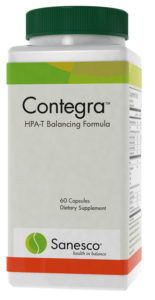 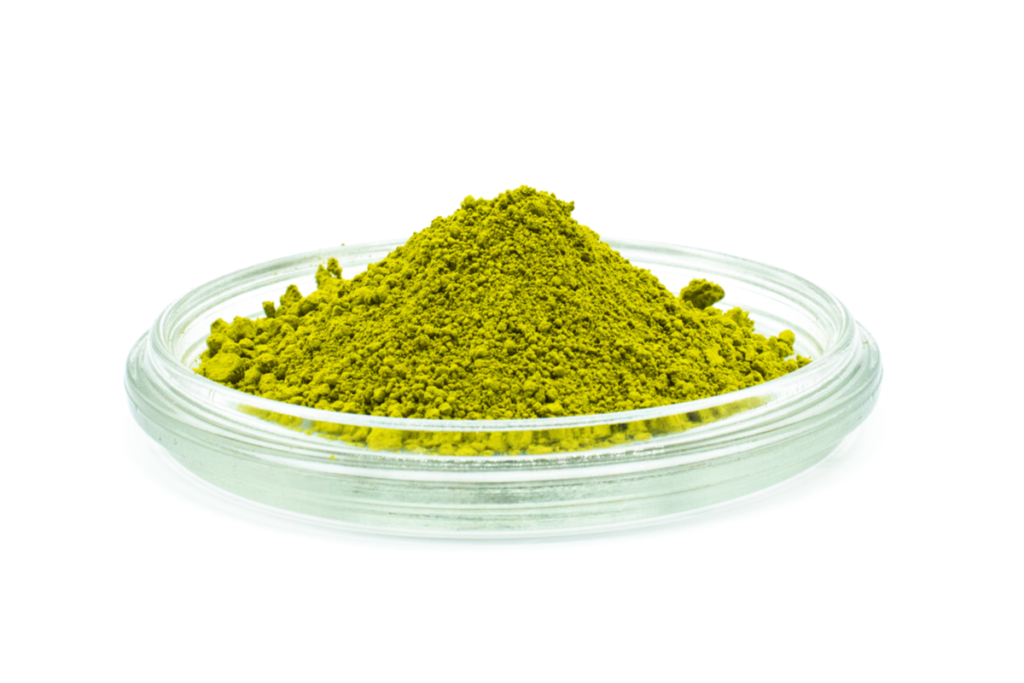 Shown to promote relaxation by multiple mechanisms including antagonizing glutamate receptors, increasing the release of GABA and decreasing norepinephrine* 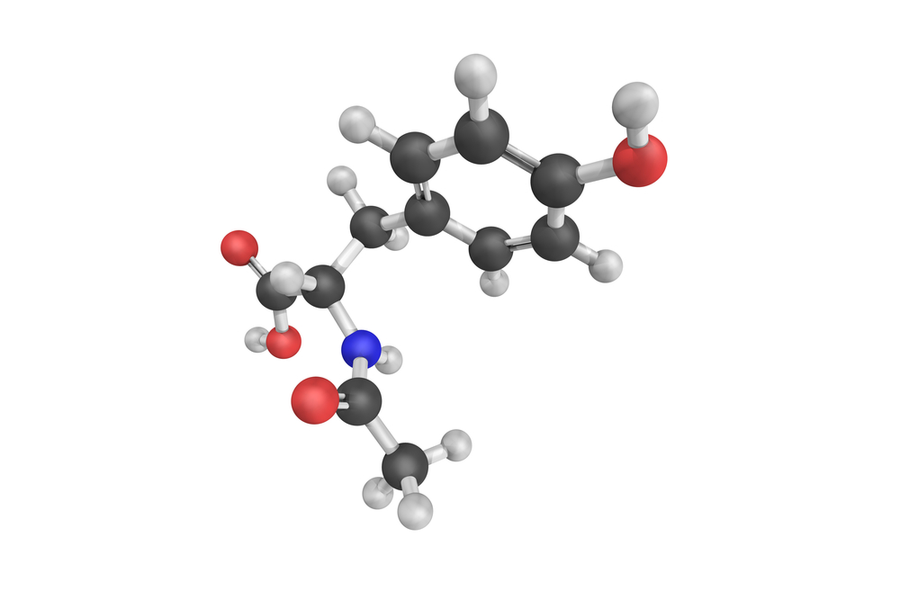 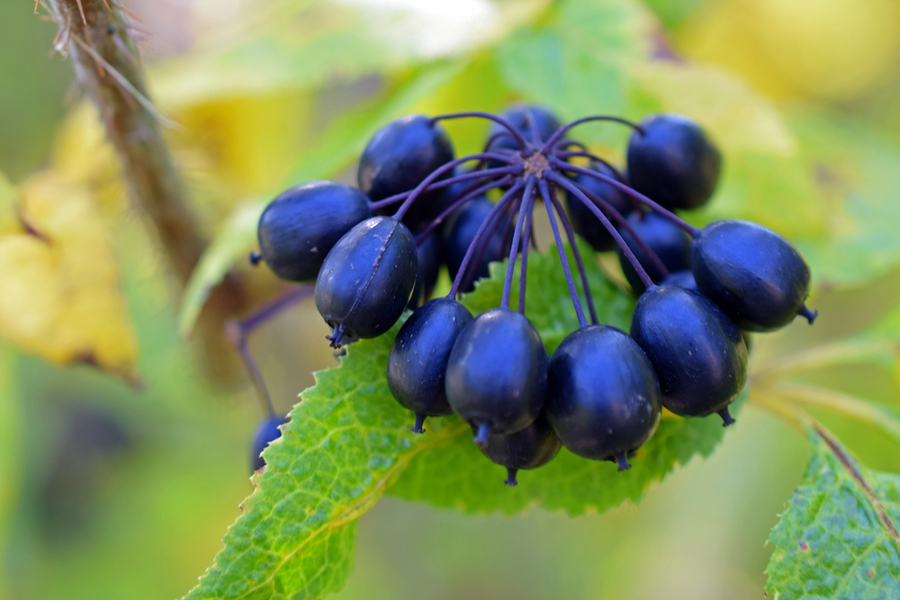 Eleutherococcus senticosus, an adaptogen thought to attenuate the effects of stress and fatigue.* 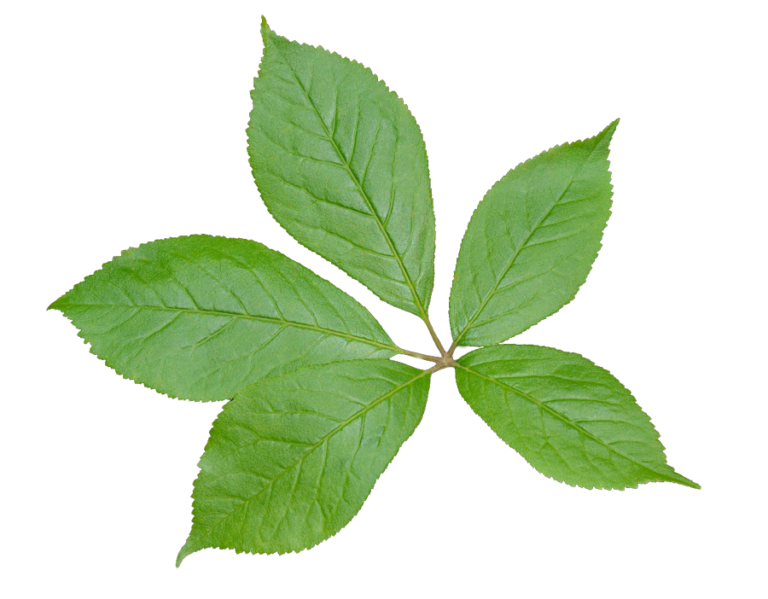 What I noticed right away about the formulas was that they had the NSB™ (NeuroSupport Blend) in them. So many of our patients with adrenal issues also have gut issues, and they’re malabsorbing. Getting them on a product that's going to actually be bioavailable was super important. 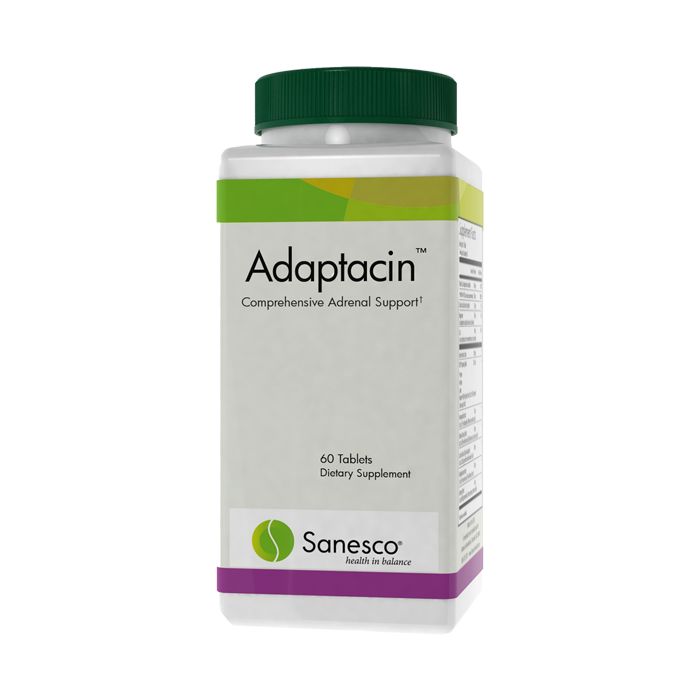 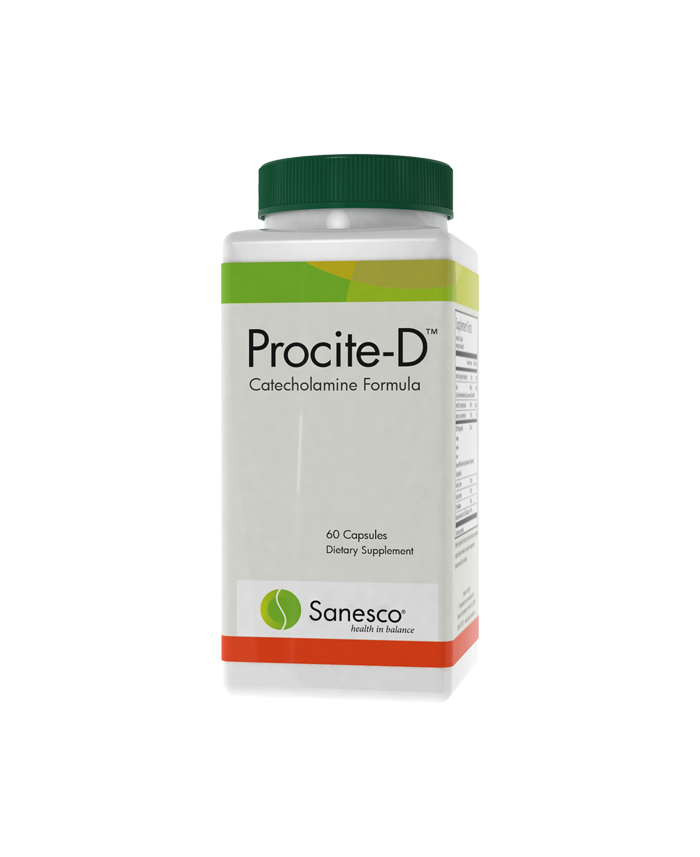 Procite-D™ is a formula for dopamine while also supporting PEA, norepi, epi, and beta-endorphin pathways.*

Connect with a sanesco provider